How to Choose the Right Font for Your Website

When it comes to website fonts, there are so many things to look into, and it can get real overwhelming real fast. That’s why it’s best to start from the very basics before going any further.

Some of the most famous serif fonts include Times New Roman and Georgia. The Times New Roman font in particular falls under the category of classic web-safe fonts. Overall, you can’t go wrong with choosing default font types such as this one, as they are usually easy to read and have been around for a long time, so lots of internet users are used to them. Still, if you’d rather try a bolder approach, then we recommend checking out fonts such as Noe Display, Freight Text or the Portrait collection. Of course, there are always Google’s serif typefaces that you can use for free, such as Playfair Display, Cormorant Garamond, or Crimson Text, to name a few. 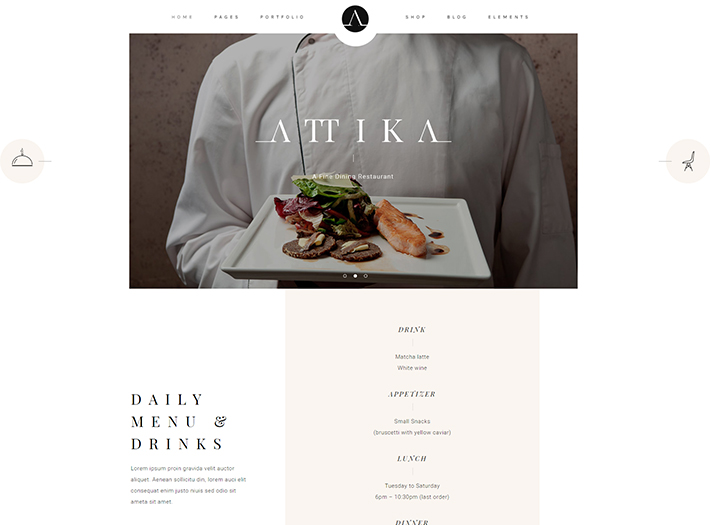 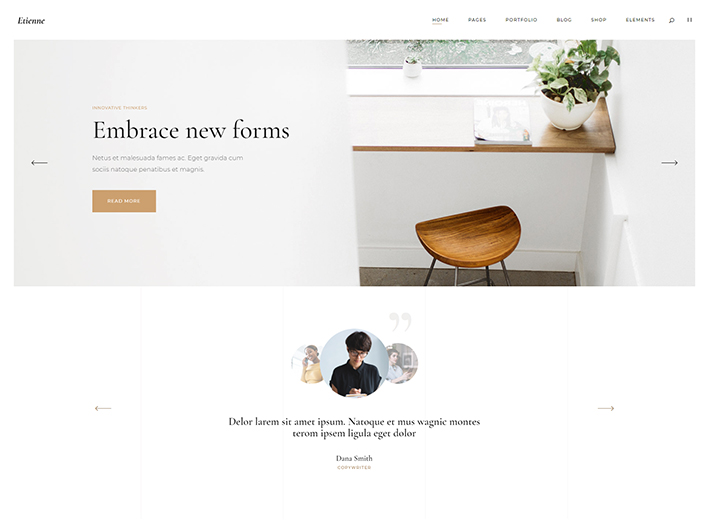 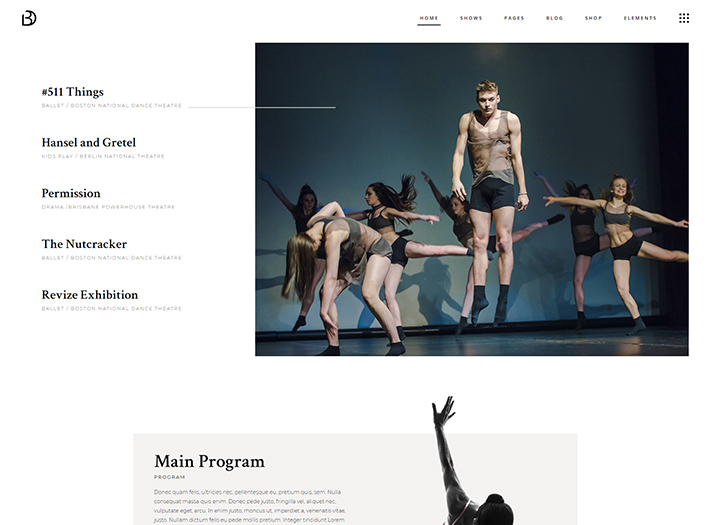 Sans typefaces have no serifs on the letters (the word “sans” stands for “without” in French), and they are known for having a more modern and clean design compared to their serif counterparts. Helvetica, Tahoma, Verdana, Futura, and Arial are all examples of widely used sans serif fonts. As for free fonts, we suggest trying out the following for the Google Fonts free font library: Roboto, Source Sans Pro, Poppins, Heebo, or Montserrat. 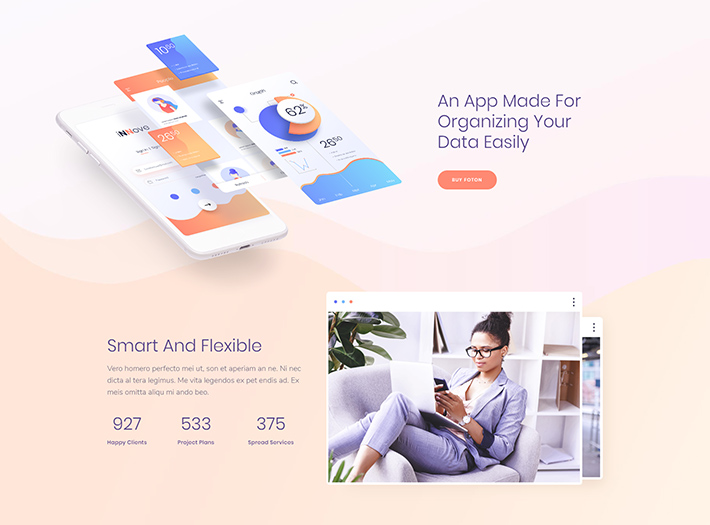 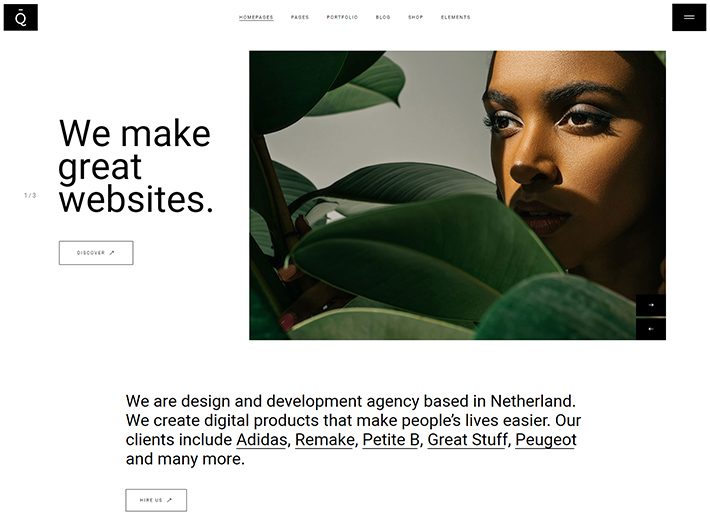 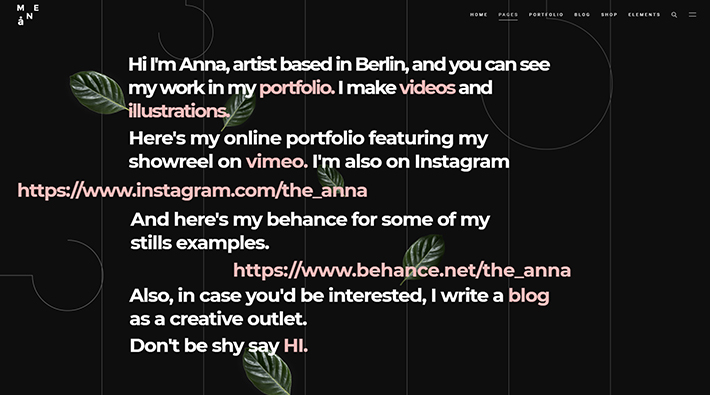 What type you will choose largely depends on your target audience and the mood that you want to evoke with your font design. Generally, serif typefaces are used with the intention to bring forward a more formal and elegant tone. Though they can also be used to give an alternative look to your web page, and can often be found in magazines and within the fashion industry.

Sans fonts, on the other hand, most often symbolize minimalism, simplicity and straightforwardness. However, one of the great characteristics of sans serif fonts is that they are highly flexible. For example, if paired with an old style typeface, a sans serif can take on its qualities, in turn giving off a more traditional vibe.

Generally speaking, the text aligned to the left is the easiest to read.  Fully justified text is considered more formal as it lines up evenly on both sides of the margin, while ragged text has a reputation of being more informal and friendly. You can set up your alignment depending on your audience type, their expectations, and whether you have to think about the space limitations or not. In case you have to make full use of the writing space, then, by all means, go for the justified alignment. And if you want your perfectly aligned text to appear less dull, you can always divide different parts of the text by inserting some visuals or a subheading in between. If you do this, make sure to wrap your text around the images to give your page a cleaner and organized look.

When aligning your text, you should also pay attention to Line Length (the distance between the left and right side of the text block). The most effective way of measuring line length is by average characters per line. The optimal line length is from 45 to 80 characters, including spaces.