Memory is the company. Timely is the tool. This is our new brand.

We’ve completely redesigned our entire visual language — spanning logos, colors, icons and typography. It unifies everything we currently do at Memory and sets the stage for what’s coming next. Bold, unique and decidedly nordic, this is our new brand and logo. 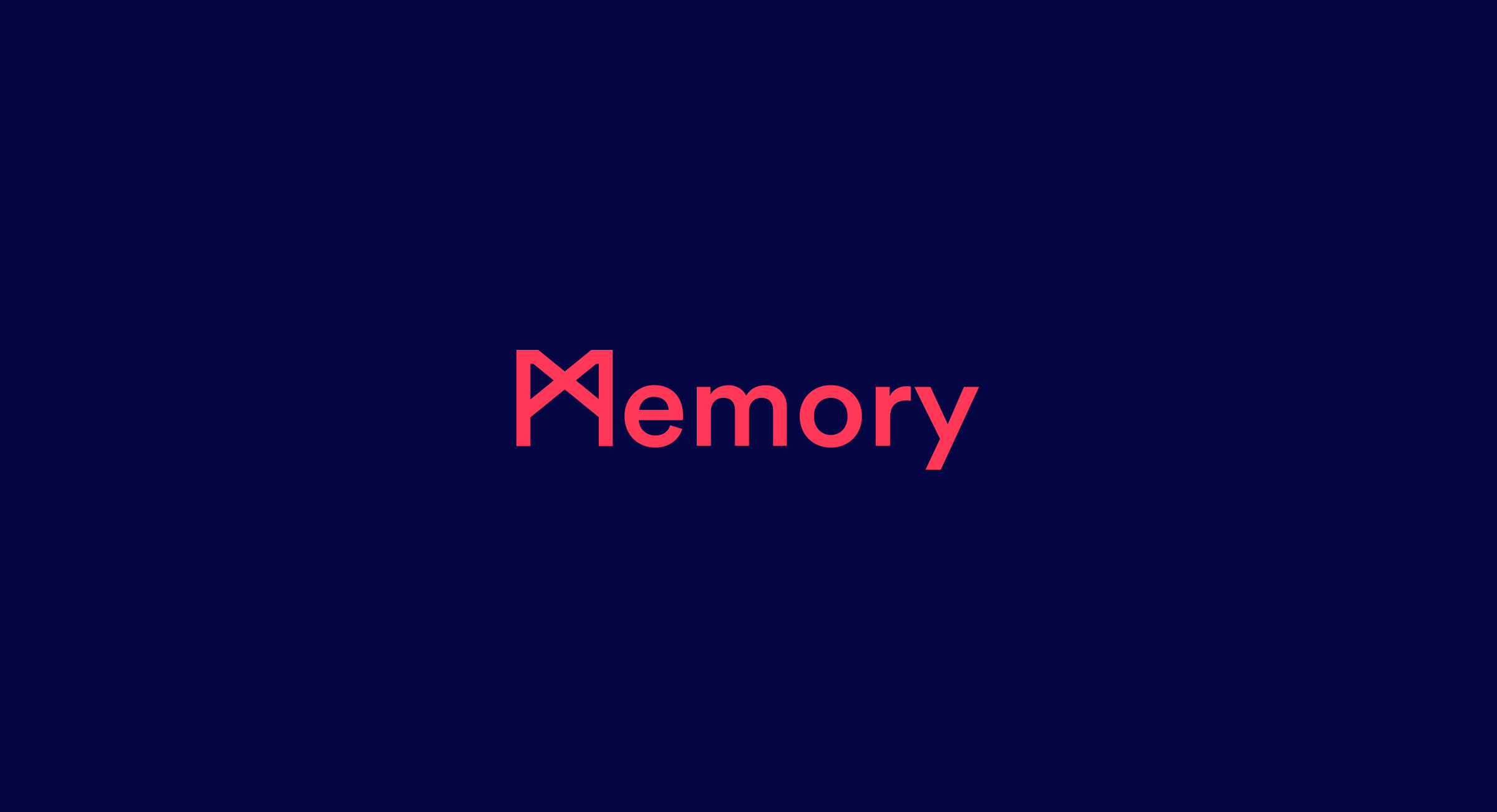 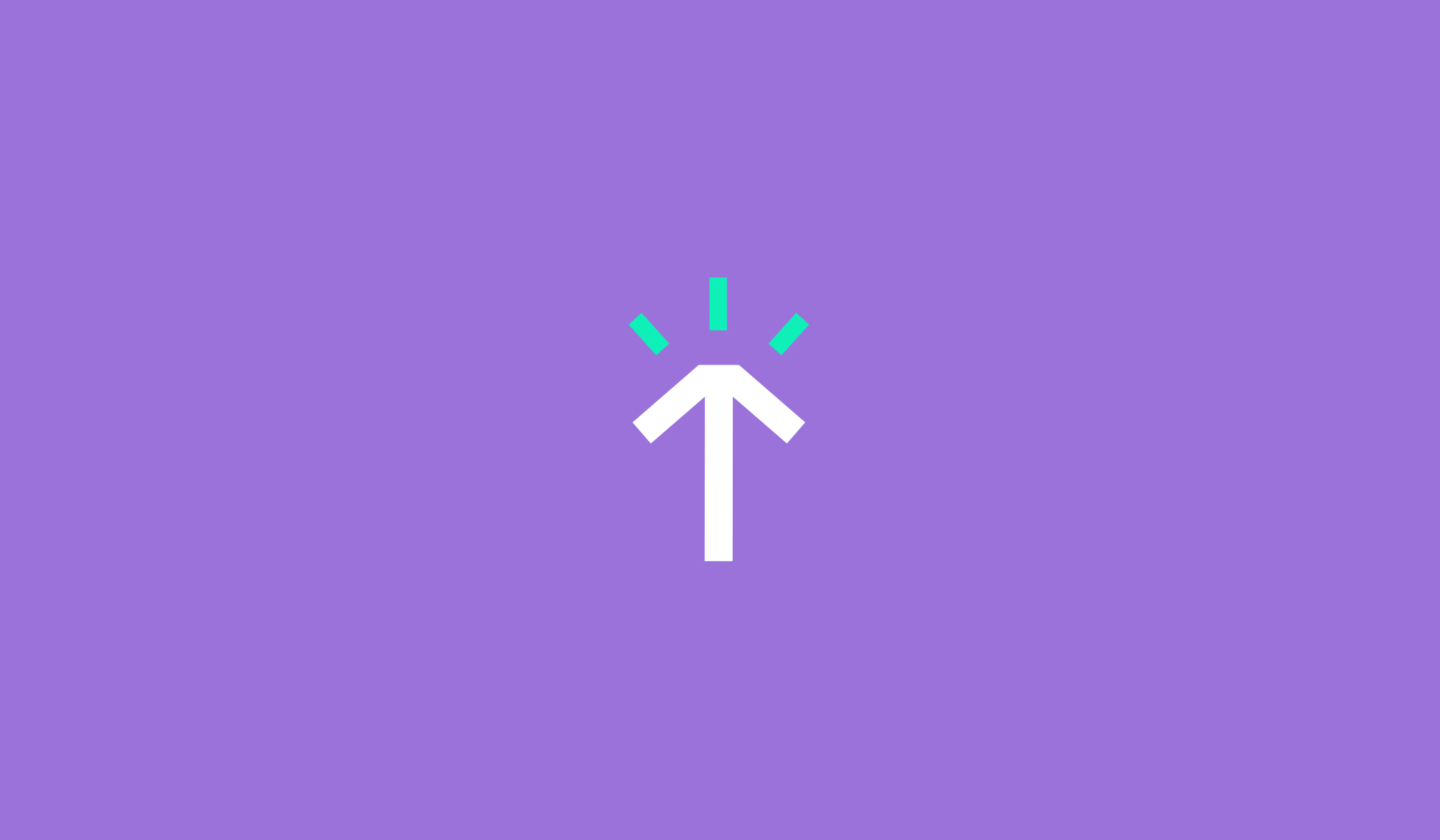 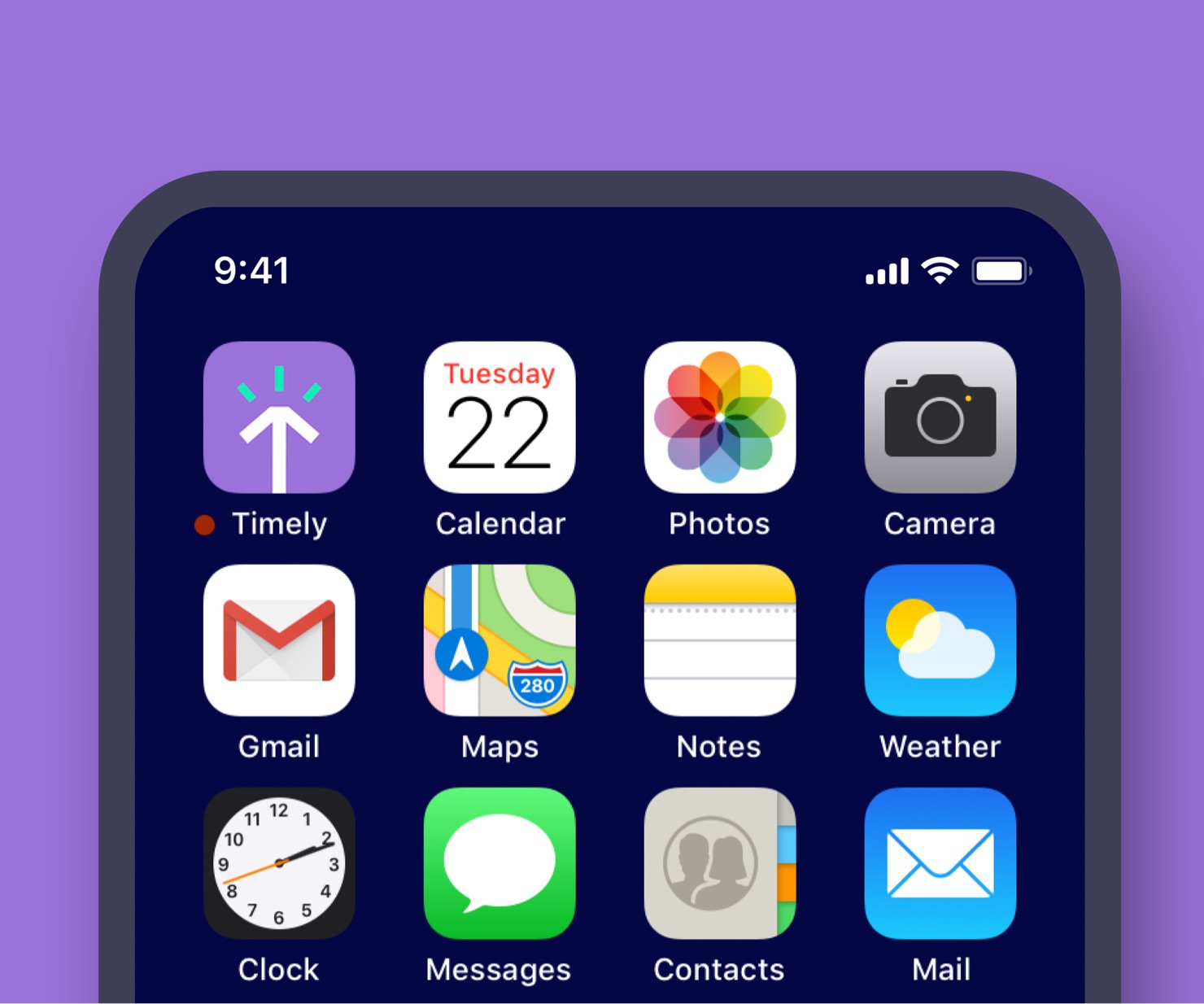 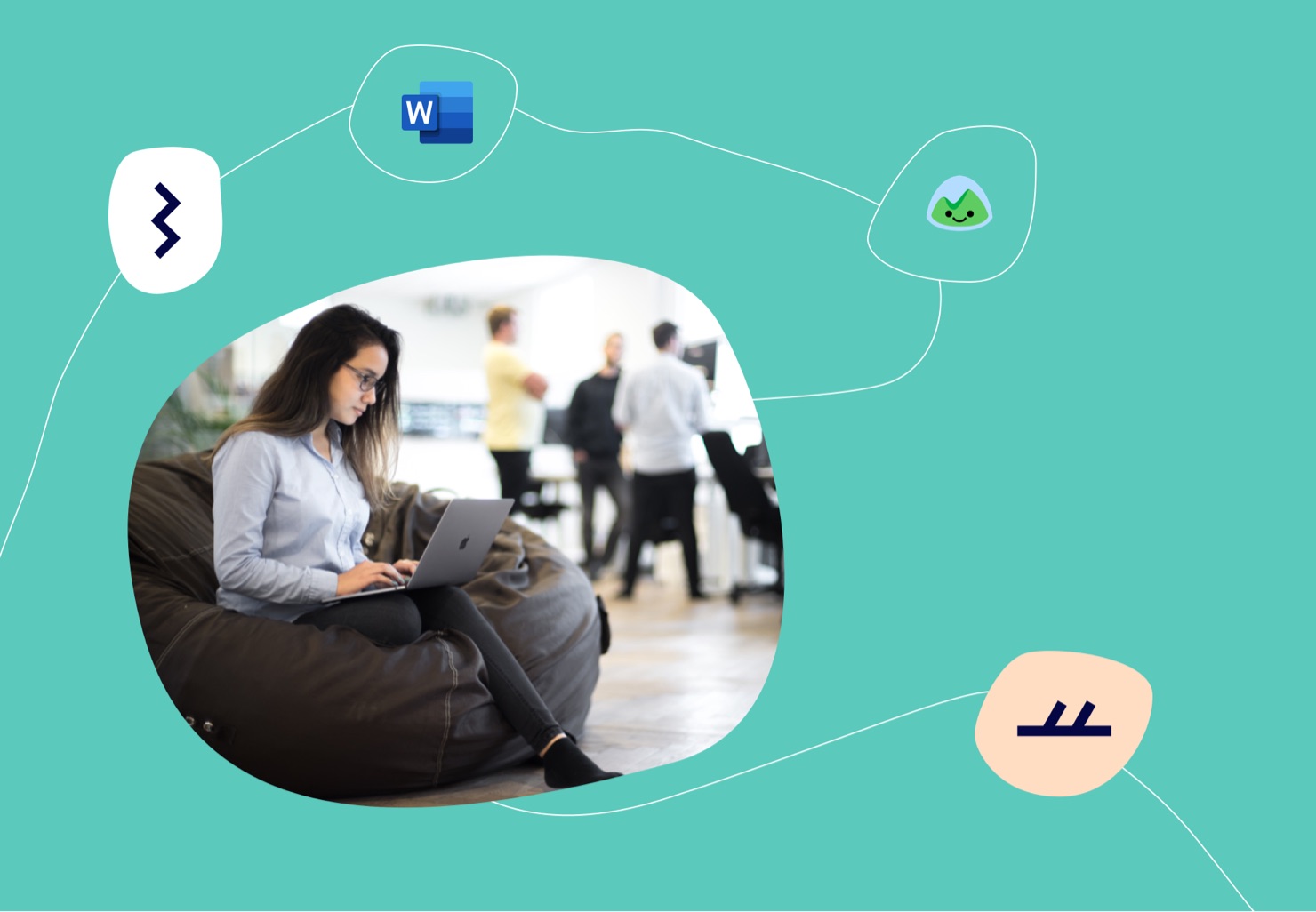 A brand isn’t just a pretty face. We wanted our new visual language to communicate what Memory is — about where we began, what we represent and where we’re going. You’ll find glimpses of our Norwegian heritage in the colors, shapes and typography that define our new look.

Taking “design language” quite literally, we’ve incorporated elements of the Old Norse alphabet across all our logos. The new Memory logo is based on the Old Norse “M” — a clean, powerful mesh of striking edges. The central Möbius-like loop also speaks directly to the structures and algorithmic connections that lie at the heart of all Memory’s tools.

It’s no secret that we have big ambitions — we want to build a company that affects lasting positive change, the world over. Recognition plays a huge part in getting there, so our new iconography needed to be distinct and memorable. We’re particularly pleased that we can use our new “M” in isolation as an icon, and as part of the wordmark “Memory”. It lets us use our logo in vertical and horizontal environments without losing any of its impact.

The blunt angles of Timely’s new “T” also find their likeness carved into ancient Norwegian stone. As a symbol for our pioneering time tracking tool, this “T” doubles cleverly as the hand on a clock face, trembling on the edge of an hour.

Rune stones, hand-drawn lines, natural forms — these are the shapes of the new brand. We’ve given them a playful edge with vibrant new colour schemes. Timely’s flat blues have been swapped for electric purples and greens, and Memory is made of phosphorescent reds, blues and whites — inspired by the colors of our Norwegian flag. 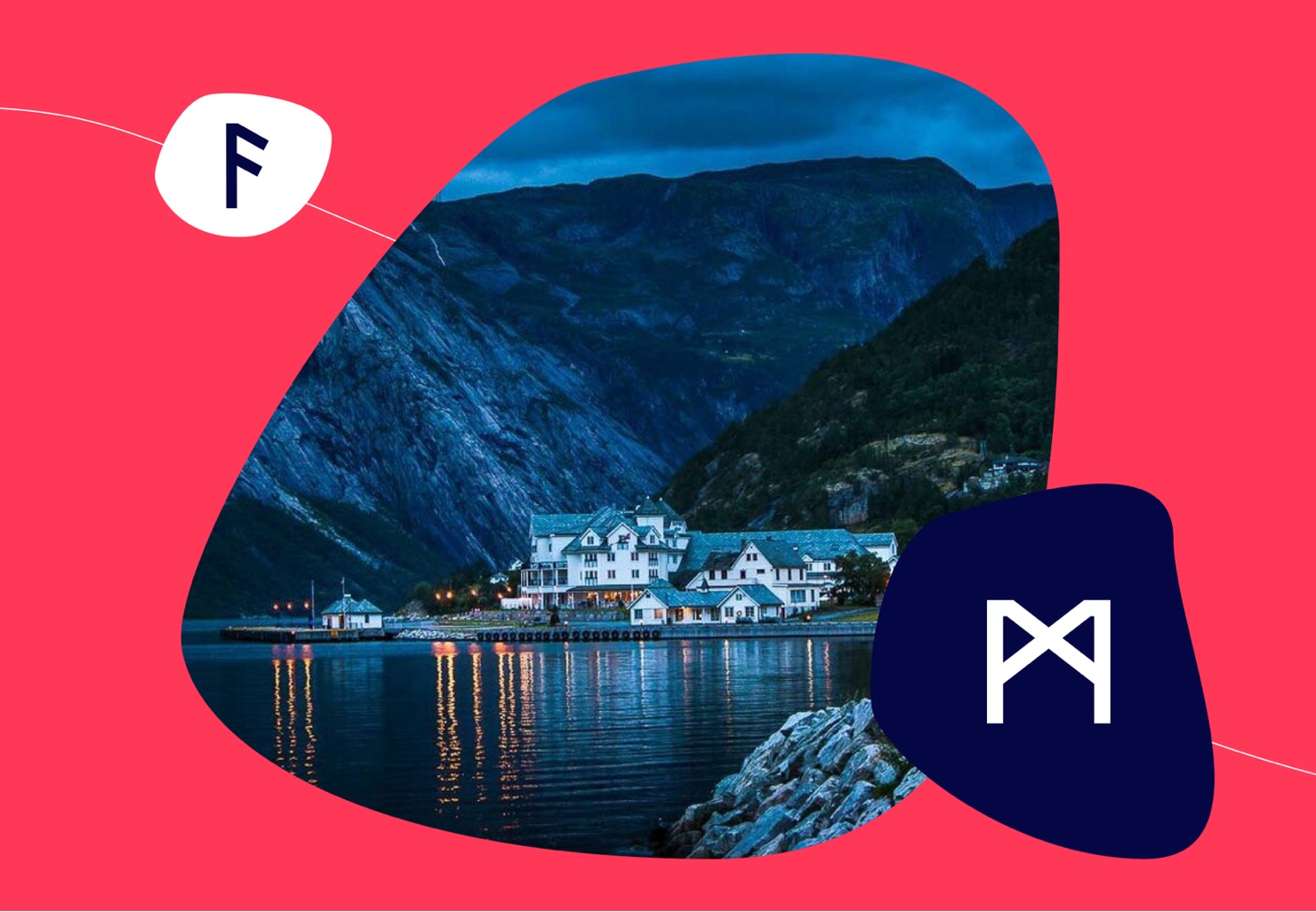 Why the change, exactly?

Firstly, we wanted to create a stronger connection between our company name — Memory — and our products. While many people are familiar with our first tool Timely, few recognize that it belongs to a wider story; that it is just the first in a line of tools for creating a better future of work. That connection was difficult to tell with just one tool, but since that will be changing shortly, making the change now made tremendous sense.

When we first started out, Timely was our main focus, but as we got more involved we realized it was only one part of a larger problem that we wanted to solve. Our mission soon outgrew our brand; our family members quickly seemed unrelated.

Secondly, for better or worse, Memory also happens to be led by design perfectionists. Our founder and CEO, Mathias, is first and foremost a designer, and a full “design reset” has been on his backlog for years.

Until now, our visual language has been one of uncoordinated, piecemeal alteration — tweaking things bit by bit until they become gradually less familiar. The Timely and Memory logos were actually designed by two different people, according to two completely different styles. But there were also some practical issues that needed to be rethought. The old block “M” of Memory, for example, was unbalanced; the leftmost dot threw the entire thing off-center so you had to artificially “correct” it. It was also a tad too close to MIT for comfort. It had to go. 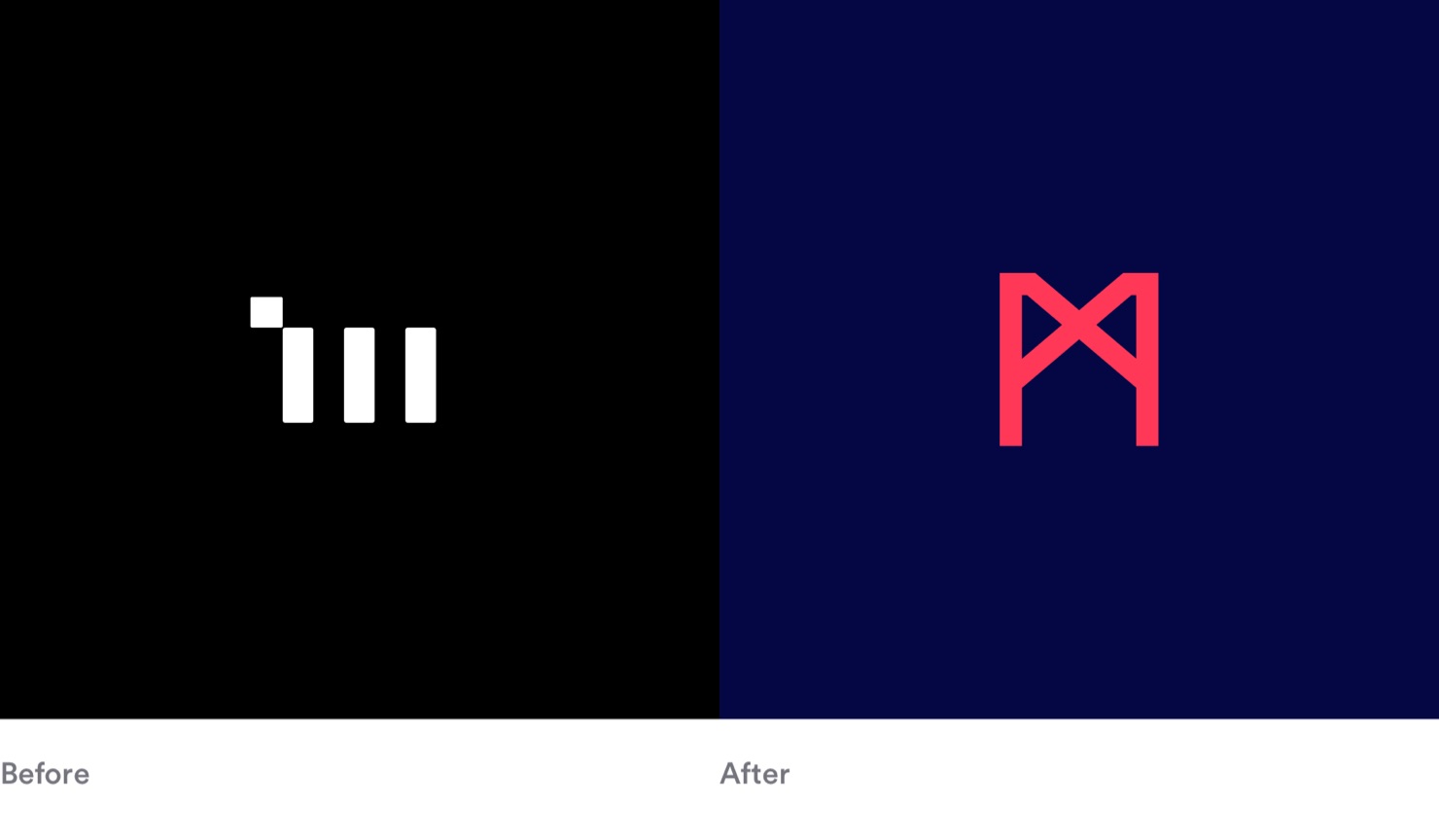 Our new design language is cohesive, consistent and clear. Crucially, it’s the combined effort of all our in-house designers. We didn’t want to outsource our story to an agency that didn’t know us; we wanted to tell it for ourselves.

But there is also another exciting reason we’ve decided to redefine our look right now… We’ll soon be dropping a brand new Memory product called Dewo! 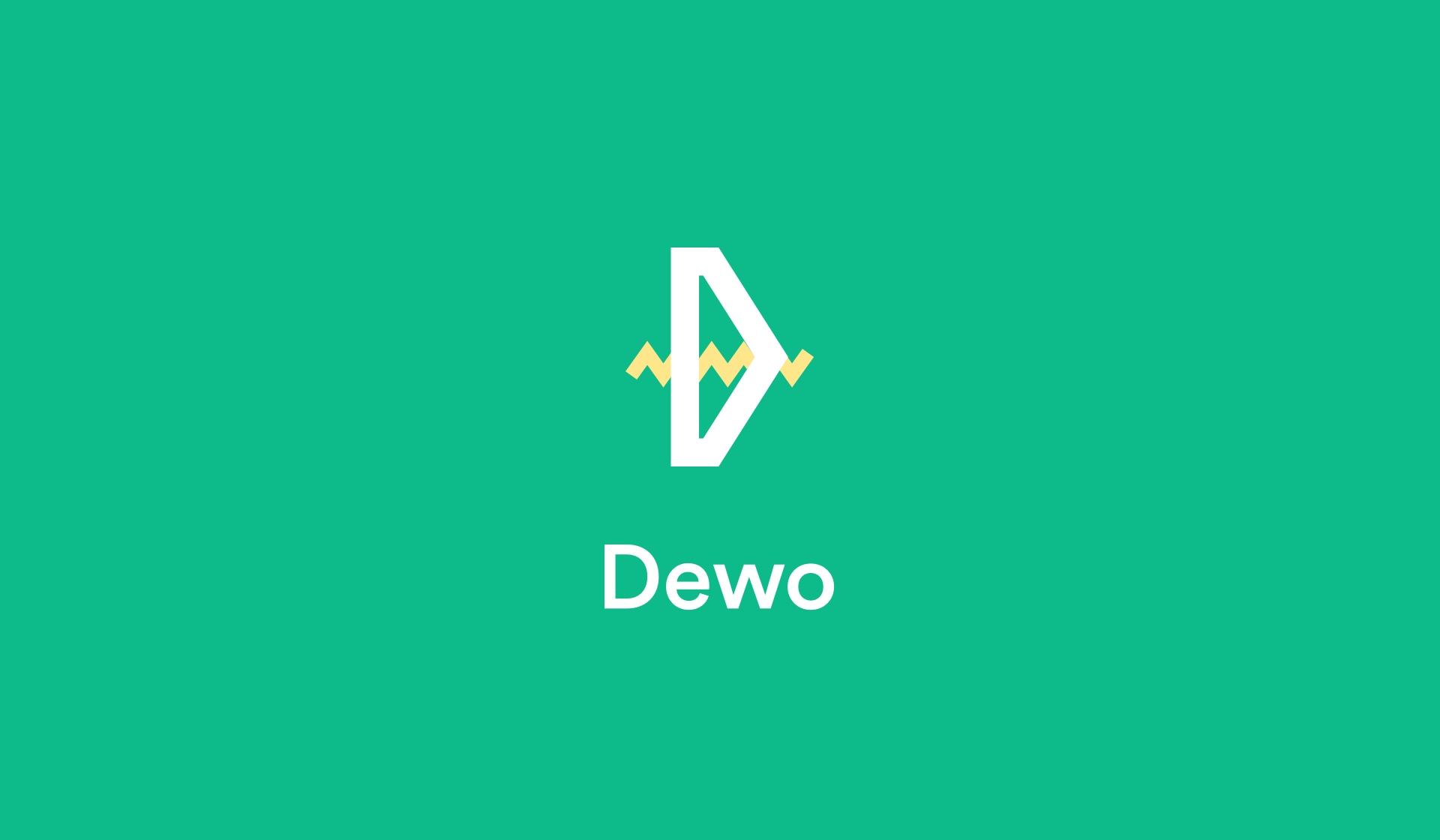 We’re protective parents, so all we can say right now is that Dewo is based on something very close to our hearts — deep work. There’s no tool quite like it on the market, and we’re ridiculously excited to open up the beta to let you play around.

More to come later this year — but for now, our lips are sealed. ?