Google Photos is getting a Markup Tool in the Image Editor Google Photos likes to offer up automated edits of your snapshots, some of which you might even like. However, there are a few basic editing tools you you want to manipulate your snapshots in other ways. There’s a new tool rolling out in Photos, and it’s long overdue: you can finally doodle on your photos with markup.

The new markup feature appears in the editing UI as a button down at the bottom. It’s not nested inside anything else, so it’s pretty quick to access. You can choose between a handful of different colors and two different line types. So, there’s not a lot to see here, but a markup tool doesn’t need to be elaborate. You might notice it’s very similar to the markup tool that shipped with Android Pie. 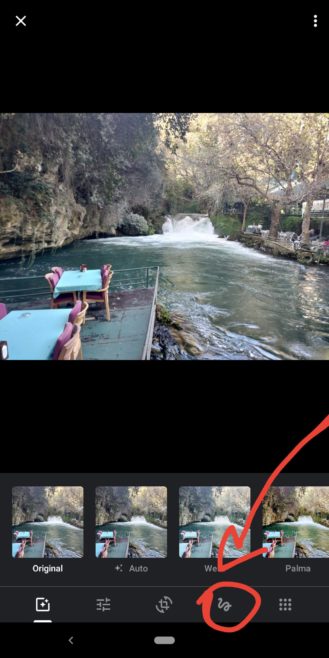 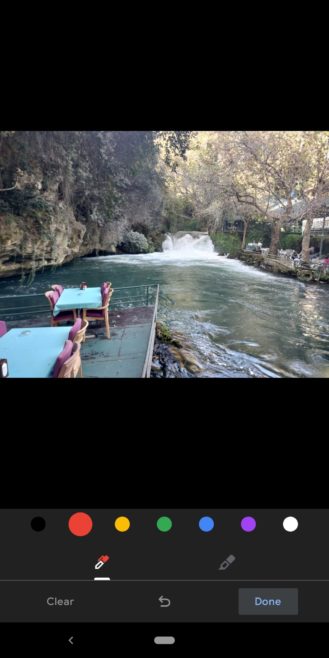 So far, no one on the AP team has markup in the Photos app, and there’s no way to install updated APKs ever since Google switched to app bundles. So, it’s up to Google to roll this out widely. It’ll happen when it happens. 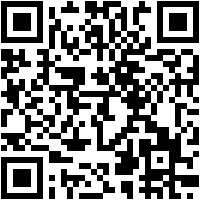