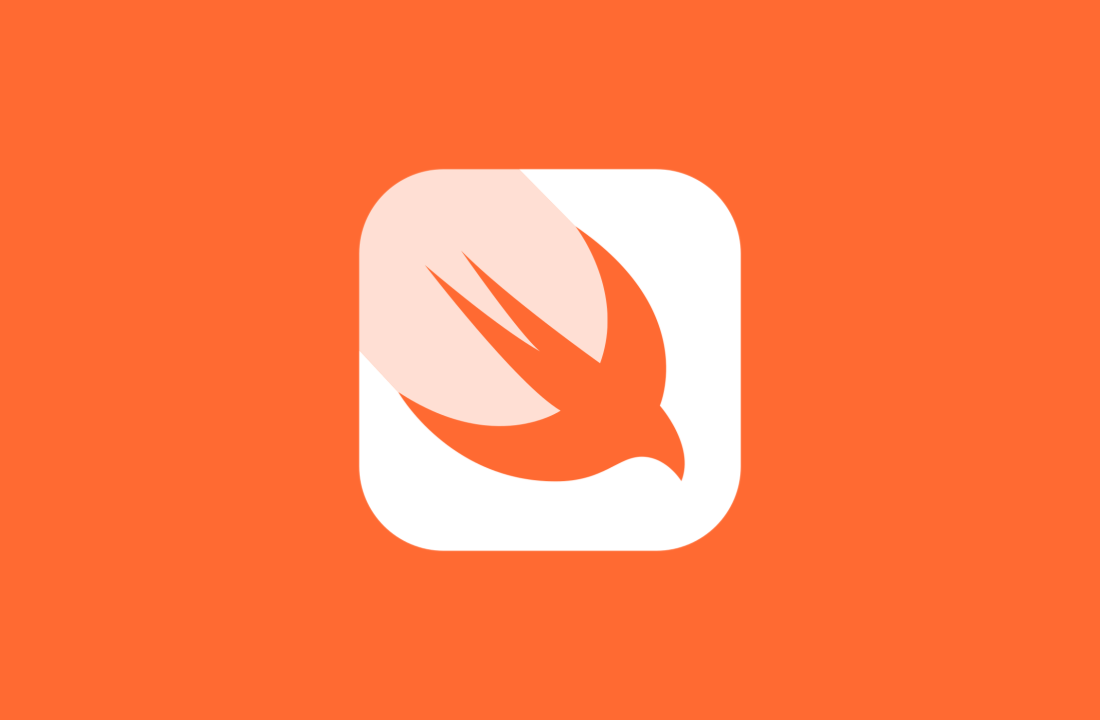 Swift is a powerful and intuitive general-purpose programming language for the OS X, iOS, watchOS, and Linux operating systems. It’s developed by Apple Inc. Swift is intended to be more resilient to erroneous code (“safer”) than Objective-C, and more concise.

Swift is a new language, first appearing in 2014. It’s friendly to new programmers, feels familiar to Objective-C developers, and the language is optimized for development. It was launched under a proprietary license, but Apple made the language open source in December 2015 by releasing Swift 2.2 and later under the Apache License 2.0. By open-sourcing Swift, developers are able to use the language for their own purposes and go beyond OS X, iOS and watchOS apps.

As at December 2019, Swift ranks 10th on the TIOBE Programming Community index, an indicator of the popularity of programming languages.

This is a comprehensive piece that walks you through the whole routine of prototyping a web application from scratch. It’s divided into eight parts, each of which has its own dose of explanation and advice.

3. Swift by Example by Brett Bukowski

This is a mini-series on getting started with programming in Swift. In this series, you’ll learn some Swift programming basics using playgrounds.

This series of tutorials takes the reader on a journey of building an iOS app in Swift.

6. A nice collection of often useful examples done in Swift

A collaborative list of awesome Swift libraries and resources.

Swift Tutorial introduces you to the language, describes all the finer details of Swift, and helps you begin working with it.