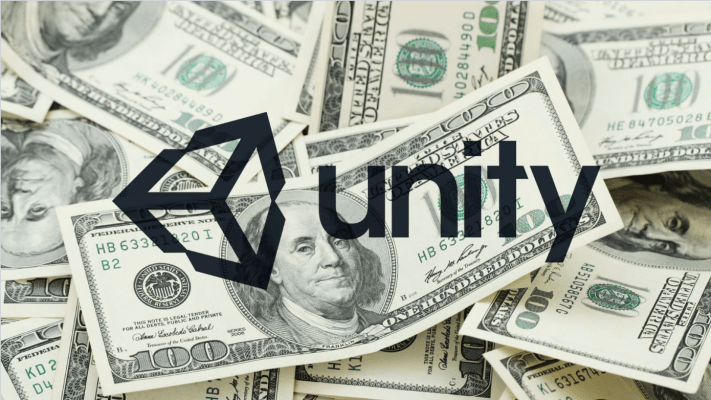 The company announced today that is has received signed agreements from D1 Capital Partners, Canada Pension Plan Investment Board, Light Street Capital, Sequoia Capital and Silver Lake Partners to fund a $525 million tender offer that will allow Unity’s common shareholders — the majority of which are early or current employees — to sell their shares in the company.

The tender offer gives employees “the opportunity for some liquidity,” Unity CFO Kim Jabal says. The total amount raised will depend on the enthusiasm of common shareholders to sell their stakes in Unity.

This event could potentially signify that the company is pushing back its timeline for an IPO, keeping employees that have been sitting on equity for several years happy as Unity labors on in private markets. It’s worth noting that the company has raised hundreds of million previously with the same intent of buying back employee shares. It was reported earlier this year that Unity was targeting an IPO in the first half of 2020.

The company also confirmed that it wrapped up a $150 million Series E funding round in May that doubled the company’s valuation to $6 billion. The announcement confirms the valuation we reported in May, though at a higher amount of capital raised.

These announcements follow a high-profile lawsuit filed last month by a former female executive at the company who claimed she had been sexually harassed repeatedly by current Unity CEO John Riccitiello.

SF-based Unity has more than 2,000 employees. The company builds developer tools used by game studios to create video games across a number of platforms. The company claims that half of all games are created using the company’s game engine.